We created a range of unique, money-can't-buy prize experiences for the long-awaited release of 20th Century Fox's Alita: Battle Angel 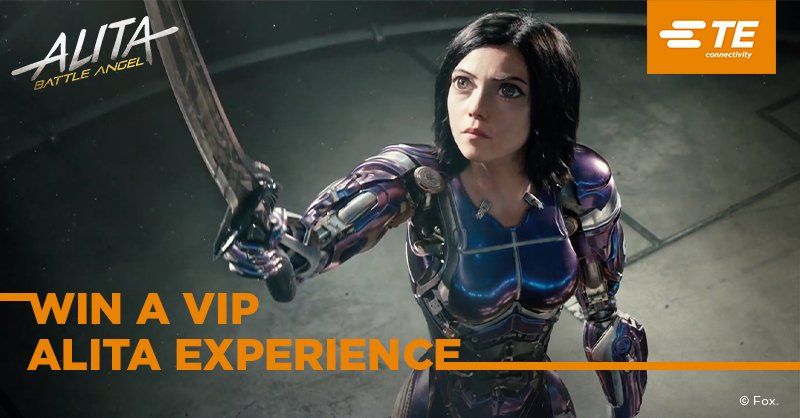 We created bespoke ALITA prize experiences which immersed winners in the ALITA universe, all fully approved by James Cameron and Lightstorm Entertainment. Among the fulfilled prize packages were: 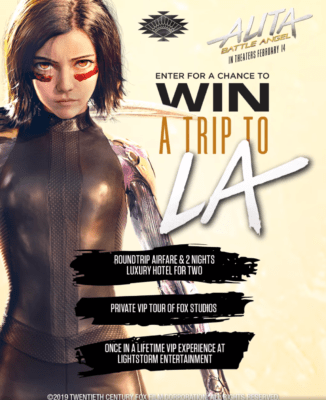